The New Year 2022 is associated with great hopes

"Let us pray that the hearts would be filled with the hope emanating from his wondrous and miraculous birth of the Prince of Peace, Lord Jesus Christ.”

With the turn on the new year 2022, people pray fervently seeking the Almighty God's divine role in overturning the events that took place in the world particularly in the Middle East by replacing wars with peace, poverty with sustenance, and hatred with love. This message of love is embodied in the birth of the Prince of Peace and the Savior of the world, Lord Jesus Christ.

With the start of the new year, the Middle East Catholic patriarchs have urged their faithful, who are overwhelmed with suffering, to hold on more tightly to hope this Christmas time.

An overview of the situation of the Middle East Christians is quite saddening and depressing. Some 80 per cent of the population In Lebanon now lives below the poverty line. Lamenting the prevailing financial and social disintegration, Cardinal Bechara Rai said in his Christmas message, “If love existed in the hearts of those responsible, the people would not be suffering under the worst tragedy in (Lebanon’s) history."

He added, "If those responsible were to “walk among the people, visit homes to talk to fathers and mothers, listen to the groans of the afflicted, the cries of children, the pain of the sick, and survey the number of the homeless who sleep without food, the children who are not enrolled in schools, as well as tally the state fees owed to various institutions, they would have been ashamed of their souls and would have resigned from their positions."

Furthermore, Syriac Catholic Patriarch Ignace Joseph III Younan said in his Christmas message from the patriarchate in Beirut at a time when the Lebanese currency has depreciated by more than 90 percent since late 2019: “The monthly salary of the Lebanese citizens is now sufficient for only a few days, in the light of the almost complete absence of those who call themselves responsible. The electricity is out of order, the official departments are closed due to the rightful strikes of employees, smuggling at the legitimate and illegal crossings is wide open, and the medical sector is in a tragic decline, starting with the loss of medicines and medical equipment, passing through the lack of electricity to run hospitals and the emigration of doctors.”

The Middle East is groaning

Melkite Catholic Patriarch Joseph Absi made a resounding statement on the situation in the Middle East while quoting St. Paul who invited the faithful to cling to hope in the darkest of times. He said, "the Middle East is groaning more and more under the weight of evil, sin and pain: the evil of external and internal exploitation; sin toward ourselves, toward others, and toward our countries; the pain of poverty and want, the pain of humiliation and need, the pain of doubt and despair about the future. We see our families disintegrating due to immigration, and we see our young people leaving their land in pursuit of a better life.”

Many thanks go to Christian charities namely Caritas Internationalis including Caritas Jordan, Custody of the Holy Land, and Aid to the Church in Need among other  innumerable Christian charities worldwide who have persistently provided aid and sincere prayers to help keep the suffering Middle East Christians maintain sustenance and  ensure that they stay afloat among the breaking winds of life.

It is important under these difficult times to pray for peace as well as for stability in the Middle East and the entire world so as to spread the values of tolerance, mercy, peace, and fraternity. It is also important to recall St. John Paul II's statement in which he urged the faithful saying, “Do not be afraid, open wide the doors to Christ.”

Under such difficult situations what is needed is to open our hearts and minds and pray saying, "Lord, we come before you ready to pour out our worries, anxieties and fears at Your feet. We are claiming and declaring Your promises for blessings of peace and strength over our lives. Bring peace into our lives, restore tranquility, and let us enjoy Your presence in all walks of life. Amen. 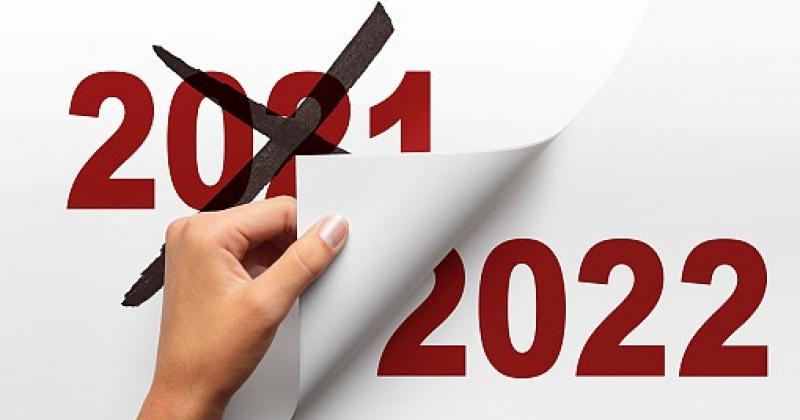