When God’s plan is not a happy plan

You probably know the story of Job. He was a righteous man, yet in a short space of time, he lost his children, his possessions, and his health. What was his response to this sudden loss? “The Lord gave and the Lord has taken away. Blessed be the name of the Lord” (Job 1:21). We like to point to that passage and say, “Here is a man who never questioned God.” But Job actually had some deep questions about God’s role in his suffering. Look at Job 23:8-9: “Behold, I go forward but He is not there, and backward, but I cannot perceive Him; when He acts on the left, I cannot behold Him; He turns on the right, I cannot see Him.” Have you ever felt that way? Maybe you called on God when you wanted to feel His embrace, but He seemed distant. He seemed absent.

That is how Job felt. And not only was he frustrated by God’s absence; he was terrified by God’s plan for his life. Look at verse 14: “He performs what is appointed for me, and many such decrees are with Him. Therefore, I would be dismayed at His presence; when I consider, I am terrified of Him.” Sometimes I get nauseated by all the Christians who walk around with this plastic grin on their faces, saying, “God has a happy plan for your life. If you are going through suffering, you just need to buck up!” No, God’s plan for your life and my life is not always a happy plan. Job was starting to find that out. He was saying, “When I think about what You still might have in store for me, I am terrified.”

In Hebrews 11, the writer gave a roll call of men and women of faith who did all these victorious things. They “conquered kingdoms, performed acts of righteousness, obtained promises, shut the mouths of lions, quenched the power of fire, escaped the edge of the sword, from weakness were made strong, became mighty in war, put foreign armies to flight” (vv. 33-34). What a great group to be a part of! But then the writer said, “Others experienced mockings and scourgings, yes, also chains and imprisonment. They were stoned, they were sawn in two, they were tempted, they were put to death with the sword; they went about in sheepskins, in goatskins, being destitute, afflicted, ill-treated” (vv. 36-37). Have you ever heard a TV preacher say, “Give us a call today if you want to be among the destitute and the afflicted”? And yet God’s plan for our life may be to be a part of that second group. It certainly was God’s plan for Job. But despite being frustrated by God’s absence and terrified at God’s plan, Job still had faith. He said in Job 23:10-11, “But He knows the way I take; when He has tried me, I shall come forth as gold. My foot has held fast to His path; I have kept His way and I have not turned aside.” Job was saying, “Even though I do not know what You are doing in my life, I am going to obey You, believing that in the end my faith will come out as gold.” Job trusted in not only the sovereignty, but the goodness of God. Maybe you are in a storm right now. You do not understand what is happening in your life, or why it is happening. Are you willing to say, “God, even though I do not understand what You are doing, I am going to obey You regardless”? Are you willing to trust in God’s sovereignty? 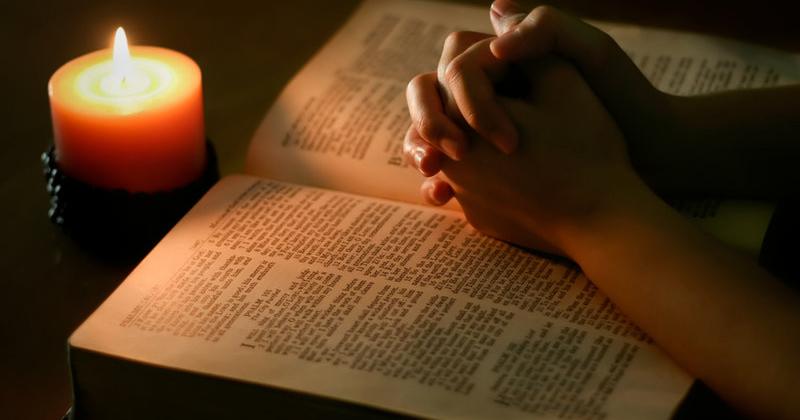