With the world edging towards violence which is concomitant with feelings of disappointment caused by the continued spread of the Corona pandemic while triggering various social problems, interfaith meetings are being held on regular bases in the Middle East with the  quest for entrenching perpetual harmony, common living, and peace among the followers of various religions.

The World Expo 2020 in Dubai has become the site of a significant interfaith meeting. Christians, Jews, and Muslims have come together to take yet another step forward in encouraging dialogue between religious leaders. Among those present on Tuesday November 16 were a delegate of the Imam of Al-Azhar, the Catholic Apostolic Vicar of Southern Arabia Bishop Paul Hinder, and Rabbi David Rosen of the American Jewish Committee.

This gathering was a very significant event which built on the efforts exerted earlier by religious leaders to consolidate interfaith dialogue leading to peace and harmony.

The launch of "the Global Tolerance Alliance"

The highlights of the meeting included the launching of "the Global Tolerance Alliance", an initiative which showcases projects that embody interfaith dialogue. This alliance, launched by the UAE, is a unique initiative that aims to bring together religious leaders, governments, and people to promote peaceful common living.

The Global Tolerance Alliance was launched by United Arab Emirates (UAE) Minister of Tolerance Nahyan Mubarak Al Nahyan at a special event held at the Italy pavilion at Expo 2020 Dubai. It was held on the International Day of Tolerance, which is celebrated on November 16, 2021.

The UAE official said at the meeting, “We are pleased to be able to host this event that brings together scholars, clerics, and intellectuals for interfaith dialogue and action.” He also urged the world to join hands in rejecting all forms of hatred and intolerance, and stressed that  the UAE is ready to gain from others a wider understanding of the universal power  of working together for the benefit of all of humanity.

Apostolic Vicar for Southern Arabia Bishop Paul Hinder said, "I don't expect the world to change from one week to the next, but I've been here for almost 18 years. In these past years I have seen developments that allow society to be more at peace."

On the other hand, Grand Chancellor, Sovereign Order of Malta Albrecht Von Boeselager said, “We are active in Iraq, in Syria, in Lebanon, in Palestine, and especially in Lebanon we have very formal cooperation running clinics together with the Shiite, the Sunni and Jewish communities in a very successful way.” He added, "It is estimated that by 2050, the global percentage of believers will grow from the current 84 per cent to 87 per cent. Foreign policy and diplomacy are strongly intertwined with religion. Despite this, the role of religion in the foreign affairs of states is still relatively unexplored."

On February 4, 2019 Pope Francis and Grand Imam of Al-Azhar Ahmad Tayeb signed in Abu Dhabi a historic declaration of peace, freedom, women’s rights, namely, "The Document on Human Fraternity for World Peace and Living Together". It has been an important push for interreligious dialogue at a critical moment. This document marked a significant step, and set a firm foundation for brotherly relations among all peoples.

It is hoped that the world and the Middle East in general will be blessed with further efforts designed to cement fraternity and social friendship in line with Pope Francis recent encyclical "Fratelli tutti" which serves as an address to all humanity. It draws broad lines for life based on equality, cooperation, and brotherhood as well as leading to prosperous societies enjoying peace and common living. 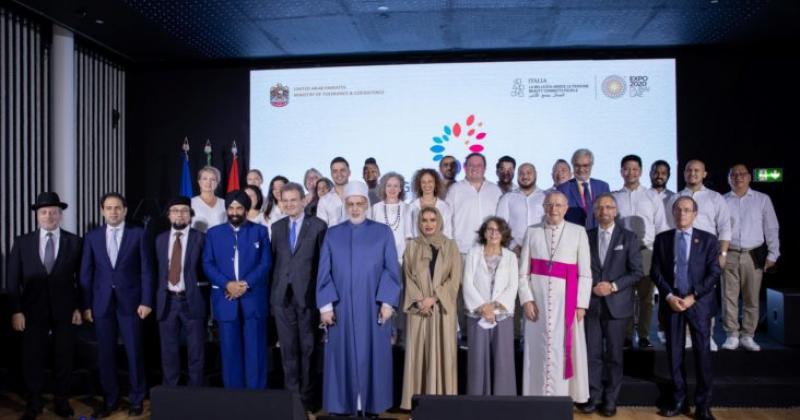 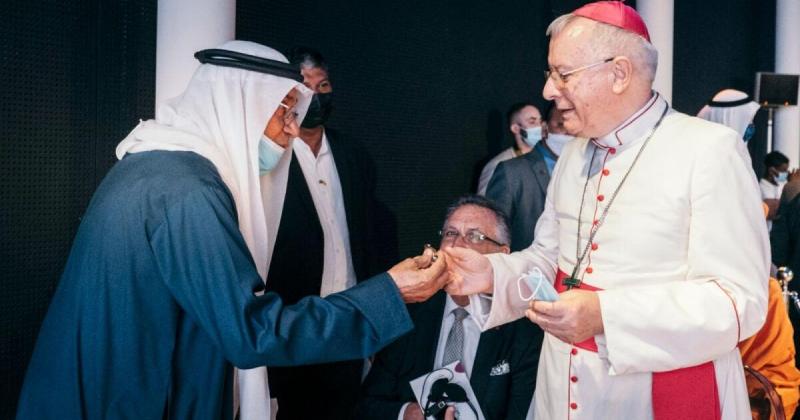