Madaba: The city of Mosaics

The Jordanian city of Madaba is renowned for its historical remains, and consequently is known as the “City of Mosaics”. It is home to the famous 6th century Mosaic Map of Jerusalem and the Holy Land with two million pieces of vividly colored local stone depicting hills and valleys, villages and towns as far as the Nile Delta.

The overwhelming majority of mosaics found in Jordan dates back to the 6th century AD during the Byzantine period. These mosaics were used to decorate the floors of civil and religious buildings. One of the most important floors is the unique 'Madaba Map.

The Madaba Mosaic Map covers the floor of the Greek Orthodox Church of St. George as the mosaic panel enclosing the map was originally around 15.6 X 6m, 94 square meters only about a quarter of which has been preserved.

Further mosaic masterpieces, which depict various kinds of plants and animals, as well as scenes from mythology, are found in the Church of the Virgin and the Apostles which is currently preserved in the Archaeological Museum and Parks in Madaba.

Marking the prominence of Madaba mosaic as symbolizing a unique work of art,an exhibition titled, ′′Madaba, the City of Mosaics′′ was inaugurated on June 18, 2021, at the Palazzo Bernabei, headquarters of the University of Studies in Perugia. It is the result of the sustainable tourism project ′′ Discover Madaba", funded by the Agenzia Italiana per la Cooperazione allo Sviluppo (AICS) and implemented by the University of Perugia.

The exhibition, which lasts until August 30, 2021, highlights the Franciscan friars of the Studium Biblicum Franciscanum, including the late archaeologist Fr. Michele Piccirillo, and unveils the wonderful musive floors of the Jordanian city. It, furthermore, discloses the beauties and the importance of the cultural heritage of the city of Madaba with particular regard to the numerous mosaics of the Byzantine churches, whose environments are rebuilt through the use of new technologies.

To our readers all over the word, visit the Holy Land and do not miss to visit the Jordanian city of Madaba to view past cultures that still have a presence in our time. 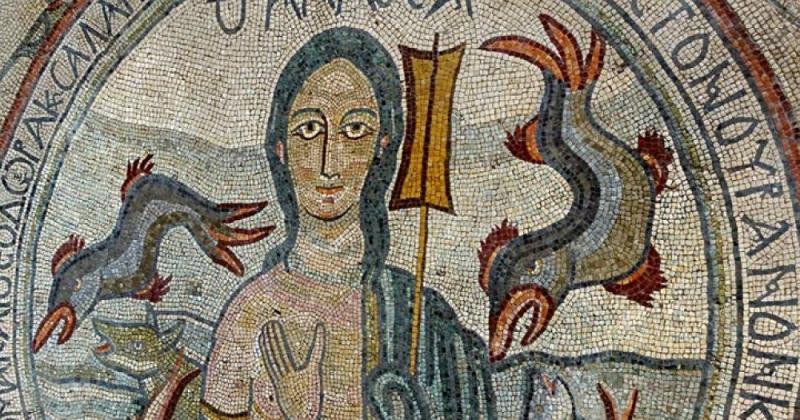