Jordan has proven to be a country characterized by its religious sites and incorporating cities that exude heritage and culture. It is a conflation of faith with cultures or rather a country that merges civilization, culture, common living, and beauty.

On July 27, 2021 press reports indicated that the city of Salt in Balqa, Jordan, has been nominated as the 6th UNESCO World Heritage Site succeeding Petra, Wadi Rum, Qasir Amra, Umm Ar-Rasas, and the Baptism Site.

This piece of news is a source of joy for Jordanians who should pride themselves for belonging to a country that reflects culture and faith.

The city of Salt, located just northwest of Amman, has all the time attracted settlers since the Iron Age at least.  It is located on the ‘Frontier of Settlement', namely the line between the desert, the fertile soil, and plentiful water.  The city is well-known to have all the time provided security from marauders, perfectly placed on the north-south trade routes, and served as linking the interior with Jerusalem, Nablus, Nazareth and the Mediterranean coast.  This city proudly has a mixed Muslim-Christian population who enjoy brotherly relations and thus create an atmosphere of tolerance and common living.

When you walk the streets of Salt today, and take in its aura of timelessness, stop and remember that it has stood the test of time, being continuously inhabited for centuries upon centuries, and served as a city of peace. The first modern Church was built there, along with the first hospital and school. Shops spread, and houses are made from yellow stone.

During its 44th session, held virtually in China on Tuesday, July 27, 2021, the World Heritage Committee of the United Nations Educational, Scientific and Cultural Organization (UNESCO) decided to approve the addition of the city of Salt, as "the city of tolerance and civilized hospitality" on the World Heritage List.

During his participation in the committee’s meetings virtually, Minister of Tourism and Antiquities Nayef Al-Fayez said that "the city of Salt is among the kingdom’s top priorities because of its importance in demonstrating the characteristics of tolerance, common living, and social care among its residents.

Stressing that the inclusion of Salt on the World Heritage List will support a culture of heritage, tolerance, and interfaith harmony, Al-Fayez added that "Jordan and the World Heritage Committee, namely UNESCO, today send to the entire world a message of peace, tolerance and common living in line with His Majesty King Abdullah II’s address at the 2019 International Conference on Cohesive Societies in Singapore, in which His Majesty stressed that 'the attack on interfaith harmony and peaceful common living is the most important threat in the world, which requires everyone to join forces to resist hatred and exclusion'."

The Catholic Center for Studies and Media in Jordan extends a congratulatory message to the Jordanian leadership, government, and people for this achievement hoping that Jordan would continue to proceed on the path of progress and development. 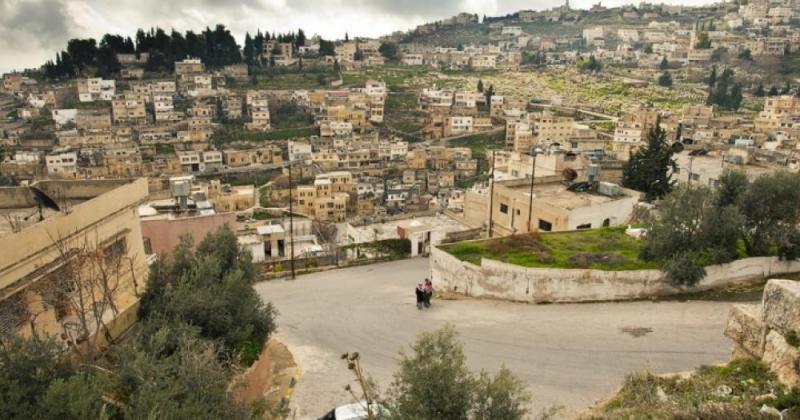