In an interesting interview posted by Arabic language website vaticannews.va, Custos of the Holy Land Brother Francesco Patton discusses the situation in the Holy Land and the Middle East, as well as the importance of pilgrimage to the Holy Land.

It is to be admitted that Christians living in Bethlehem have had hard times over the past year caused by continuous lockdowns designed to curb the spread of the corona pandemic, at the time when they rely basically on tourism as a major source of income.

Stressing that pilgrimage is also important for the Custody of the Holy land, he continued, “There is no doubt that we also need the support of pilgrims so as to be able to continue providing employment for the local population and to be more open to dialogue with others.”

On the situation of the Christians in the Middle East, he noted that three-quarters of Christian Syrians have left their homeland as their number dropped from about 2.2 million people to about 500,000 people. Decrying this situation, he continued that the major part of Christian Syrians who remained in their country is internally displaced as they moved to coastal regions. He also lamented the drop of the Christian population in Aleppo, which stands now at almost 30,000 people dropping from a total of 300,000, and referred to the long queues of Syrians seeking food and medicine.

He also underlined the importance of  the remarks made by Apostolic Nuncio to Syria Cardinal Mario Zenari regarding the catastrophic  situation there, as well as the importance of Pope’s lamentations which are conveyed to the international community.

Br. Patton thanked God that the Pope is giving a voice to the voiceless in the Middle East as well.

This interview is of prime importance as it further elucidates the situation in the Holy Land in particular and the Middle East in general, and paves the way for people in authority to consider all means to defuse  tensions, restore stability, support Christian presence in the Holy Land and the  Levant, as  well as bring hope for a better future among people who lost everything in life. 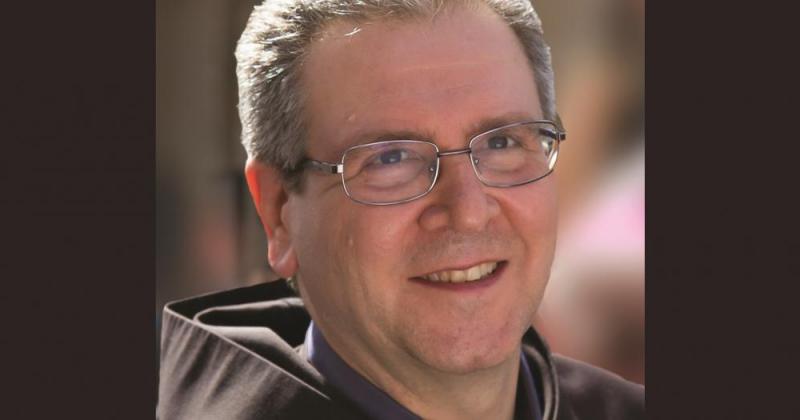